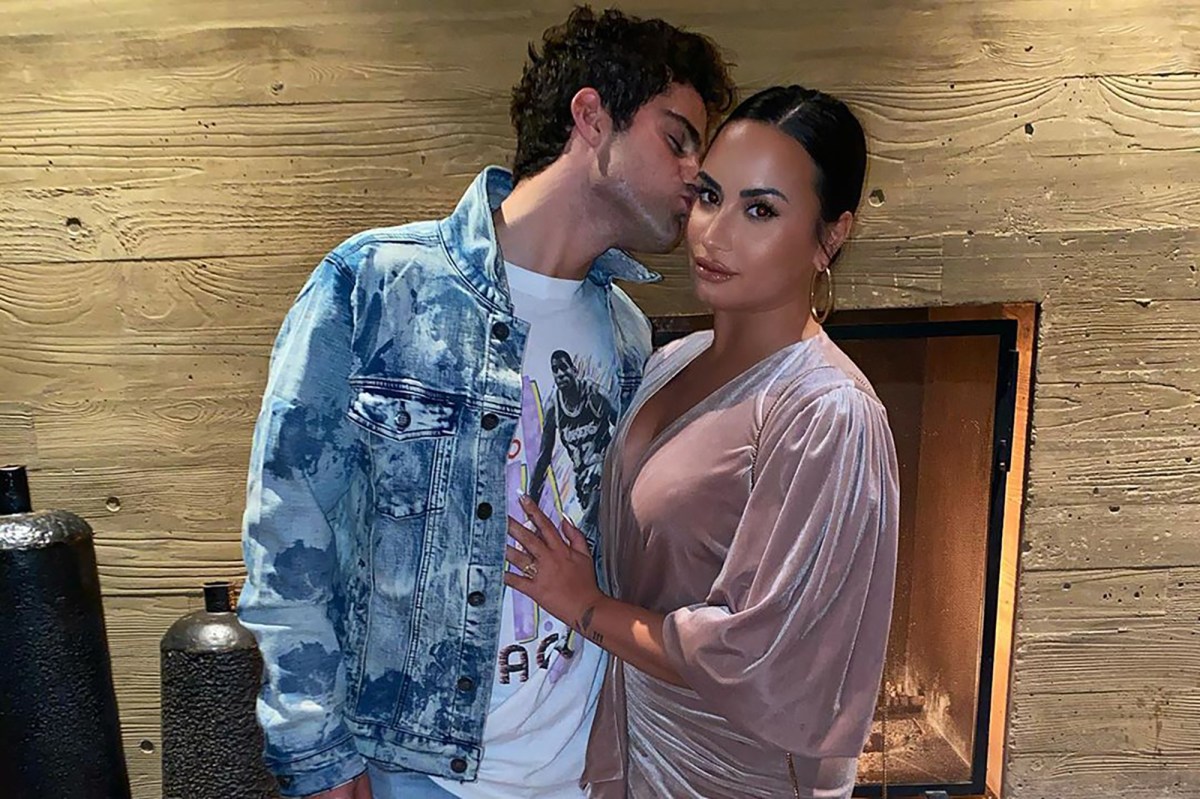 Demi Lovato and fiancé Max Ehrich likely won’t be saying “I do.”

A source close to the couple told Page Six that they are struggling to make their relationship work.

Speculation has been running rampant that the two have called it quits after Lovato’s bodyguard and sister both unfollowed Ehrich on Instagram. Both Lovato, 28, and Ehrich, 29, haven’t “liked” each other’s last several social media posts either.

The “Young and the Restless” actor came under fire recently when it appeared he had left thirsty messages on posts from Selena Gomez, Ariana Grande and Miley Cyrus. Lovato came forward and claimed the screenshots were fake.

“It’s really sad when people FAKE images to put women against each other,” she wrote. “If women have conflict that’s between them NOT YOU.”

The “OK Not to Be OK” singer and Ehrich got engaged in June after only several months of dating.