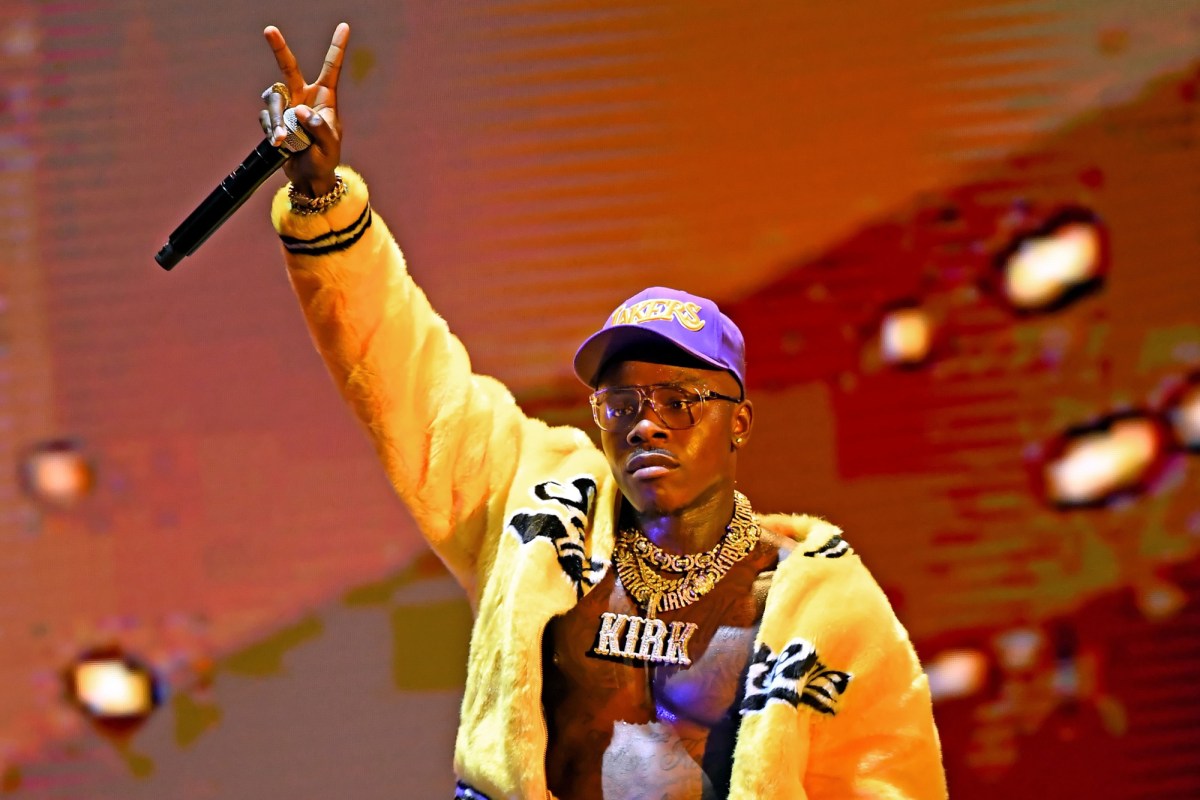 DaBaby is facing a lawsuit over his Christmas hotel beatdown.

The rapper — born Jonathan Kirk — is being sued by Cristofher Pocasangre for assault, battery, infliction of emotional distress and other charges after their December 2019 confrontation, TMZ reported on Monday.

Pocasangre alleged in his filing that he was working at a Marriott near Beverly Hills where DaBaby, 28, also happened to be. He claimed that he asked the “Suge” rapper for a photo, but he declined. Still, Pocasangre said that he managed to snap a selfie anyway, which didn’t sit well for DaBaby.

DaBaby allegedly asked him to delete the selfie and Pocasangre complied. But, Pocasangre claimed that DaBaby wasn’t happy enough and followed him into the hotel and assaulted him.

The altercation was recorded by security cameras.

DaBaby said at the time that he attacked Pocasangre in self-defense; however, his is hardly DaBaby’s first altercation.

The “VIBEZ” rapper apologized for hitting a woman inside a nightclub in March and he was arrested on battery charges in January after arguing with a music promoter over payment for a performance. Page Six reported in January that the promoter was planning to sue DaBaby.

A rep for DaBaby did not immediately get back to us.