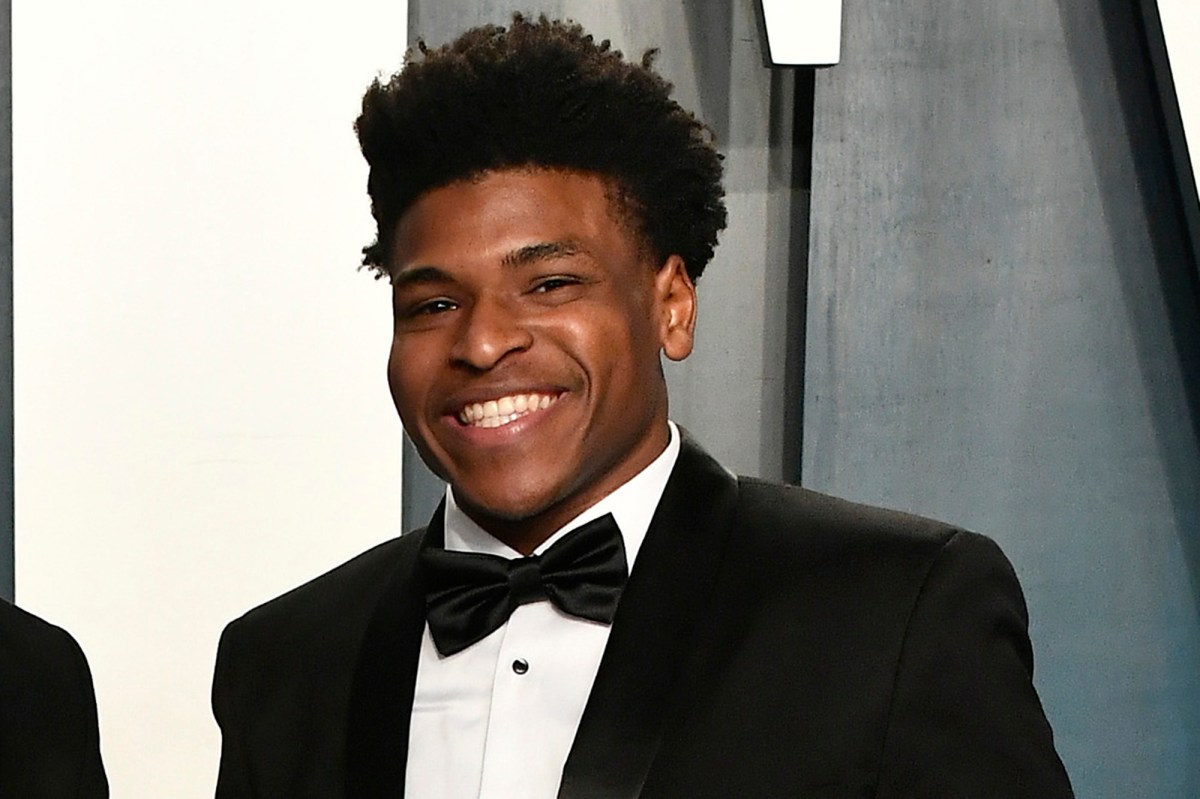 “Cheer” star Jerry Harris will remain in federal custody on child pornography charges for the time being after admitting to authorities that he exchanged sexually explicit material with underage boys, according to a report.

During a short telephone hearing in Chicago federal court Monday, the 21-year-old actor’s lawyer asked a judge to postpone a decision on whether he will be released on bond, according to the Chicago Tribune.

Attorney Todd Pugh said he intends to argue for Harris’ release, in part because his client has asthma and is at increased risk of contracting the coronavirus in the slammer, the paper reported.

But he told Judge Sunil Harjani that he waived his right to a detention hearing because he was seeking a “suitable residence” if he is granted release on bond.

Harris, who was arrested Thursday, has been held at the Windy City’s Metropolitan Correctional Facility, which was put on lockdown for months to try and stem the spread of the coronavirus among inmates and staff.

Seven inmates have tested positive for the disease, while 126 others have since recovered from it, according to the Chicago Tribune, which cited the US Bureau of Prisons. There have been no COVID-19-related deaths reported at the facility.

The actor also waived his right to a preliminary hearing, Pugh told the judge, and no date has been set for the next hearing.

The disgraced Netflix star spoke only briefly during the hearing, telling the judge in a scratchy voice, “Yes I can hear you, hello. Good morning,” according to the Chicago paper.

Harris also has admitted that he repeatedly solicited the young boys to hook up in person, according to the 28-page criminal complaint.

“Do it naked and take a video and show me,” he allegedly wrote to one teen on Snapchat in response to a photo of the youth performing a cheerleading position known as the needle.

Despite the boy telling him that he was just 13, Harris also allegedly requested images of his “face … and booty” in a separate exchange, according to prosecutors at the US Attorney’s Office in Chicago.

Harris was charged with one count of production of child pornography, which carries a minimum of 15 years behind bars.