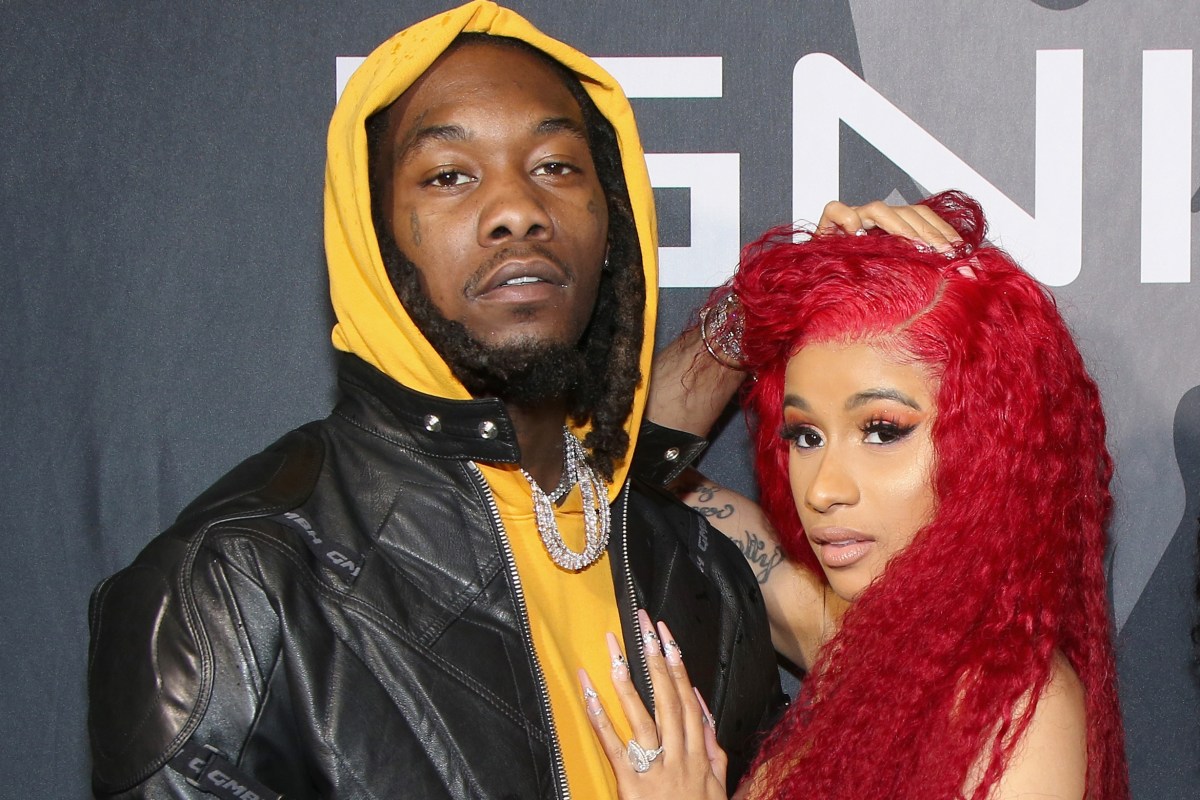 Cardi B said she is divorcing Offset because she didn’t want to be publicly embarrassed if he cheated on her again.

The “WAP” rapper — who filed divorce papers in Atlanta last week — said on her OnlyFans account that she left him as a preemptive act.

In 2018, Cardi admitted that Offset had been caught on tape having sex with another woman — three months after their wedding. They broke up temporarily that year before he elaborately asked for forgiveness by crashing a concert of hers, toting roses that spelled out “Take me back Cardi” onstage.

Meanwhile, she said she’s not interested in dating right now, despite having many eager suitors. “I’m so focused on my business that it’s crazy,” she said. The former couple have a 2-year-old daughter, whom they’re seeking joint custody of.