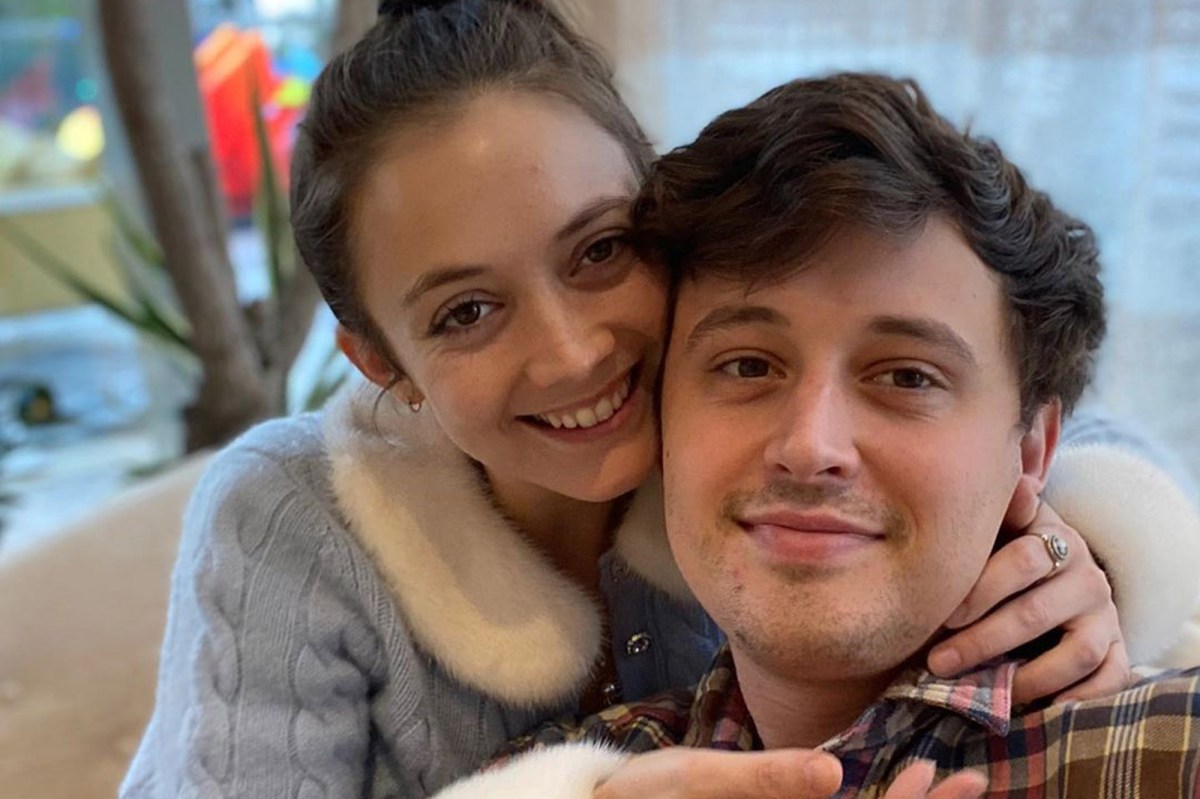 “Booksmart” actress Billie Lourd has announced the birth of her first child with fiancé Austen Rydell.

“Kingston Fisher Lourd Rydell,” she captioned a clip of the infant’s feet posted to Instagram Thursday night. (The presence of blue hearts and a crown seem to indicate that the baby is a boy.)

If Lourd’s announcement caught you off-guard, you’re not alone. Many of the comments on the post are from similarly gob-smacked celebs, like Lourd’s “Scream Queens” co-star Emma Roberts.

Lourd has a history of keeping mum on social media about big life events: While Rydell posted about their engagement in June, Lourd never addressed the news directly on social media.

Lourd and Rydell dated briefly when they were younger and reconnected in 2017, People reported when news of the couple’s engagement broke. They were spotted together later that year on a family trip to see the northern lights in Norway to commemorate the anniversary of Lourd’s mother Carrie Fisher’s death.