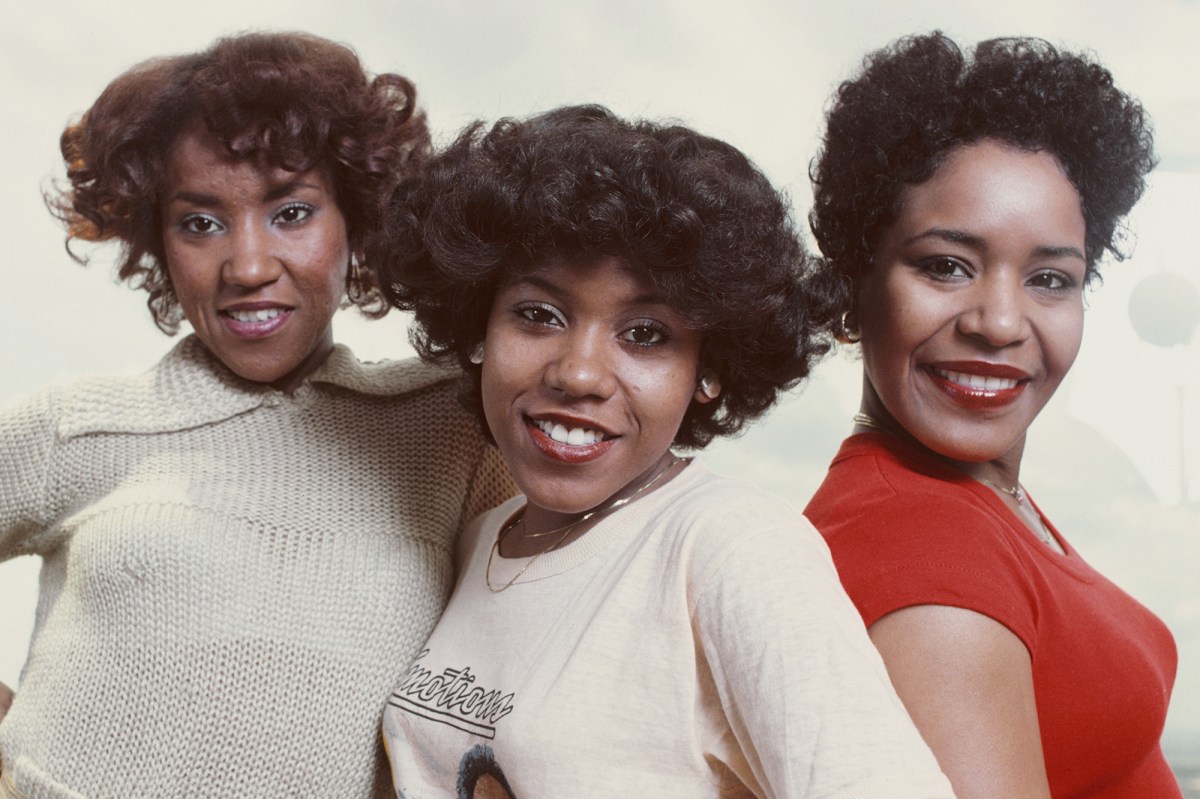 Grammy Award winner Pamela Hutchinson, one of the seductively harmonized voices of the popular disco and R&B group The Emotions, has died. The “Best of My Love Singer” was 61.

Reps for the group confirmed her death Sunday in a post to The Emotions official Facebook page: “In loving memory, we are saddened to announce the passing of our sister, Pamela Rose Hutchinson, on Friday, September 18, 2020. Pam succumbed to health challenges that she’d been battling for several years. Now our beautiful sister will sing amongst the angels in heaven in perfect peace.”

Over a career that spanned multiple decades, Hutchinson and the Emotions released nine albums, two of which were certified gold — and one which achieved platinum (million-selling) status. The trio earned a Grammy in 1978 for Best R&B group and was nominated again in 1980 for Best Disco Recording.

The social media memorial post continued, “During this time, the family kindly asks for fans and friends to respect our privacy. We appreciate all kind words, photos, and videos you may want to post for our beloved Pamela and of course your loving prayers. A life so beautifully lived deserves to be beautifully remembered. We love you, Pamela!”

Mariah Carey infamously sampled Hutchinson’s biggest hit,  “Best of My Love”, in her 1991 hit, “Emotions” — allegedly without permission — which resulted in a “hefty” settlement made payable to songwriter Maurice White. “Sampling is one thing,” White told Fox News in 2004, “but she took the whole song.”

Pamela was the youngest of the musical trio which featured her older sisters Wanda and Sheila. The sister act got its start on the Chicago gospel circuit in the 1960s, but went on to achieve its biggest mainstream fame in the 1970s with a series of Billboard dance chart hits.

In addition to their iconic disco anthem, the sisters recorded a iconic collaboration with Earth, Wind and Fire.The Hutchinson sisters served as the backup singers for EWF’s “Boogie Wonderland” in 1979, which earned them that “Best Disco Recording” Grammy nod in 1980.