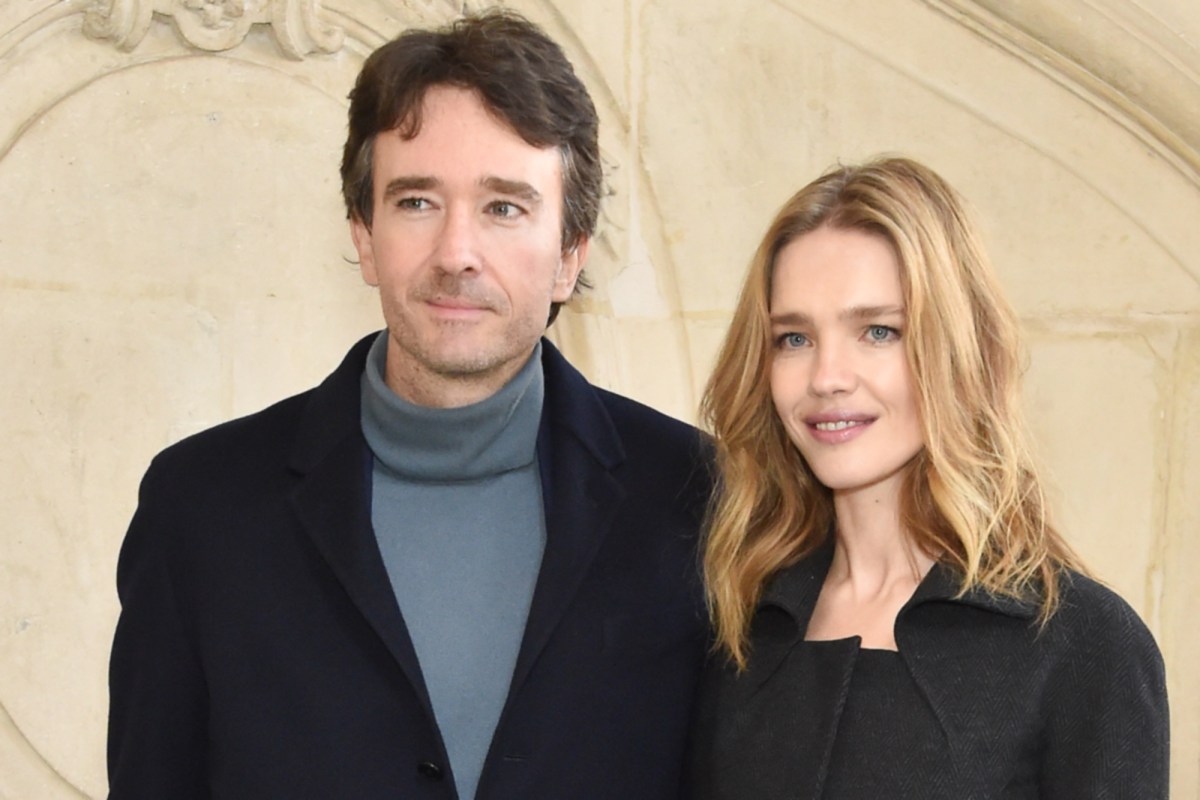 Vodianova posted a pic of the pair exiting a registry office with the caption “Oui!” Arnault proposed on New Year’s Eve, and they were meant to wed this June.

The pair met on a shoot in 2008 when he worked at Louis Vuitton. “I remember seeing her and my jaw sort of dropping internally,” Arnault, son of LVMH chairman Bernard Arnault, said.

The couple have two sons.