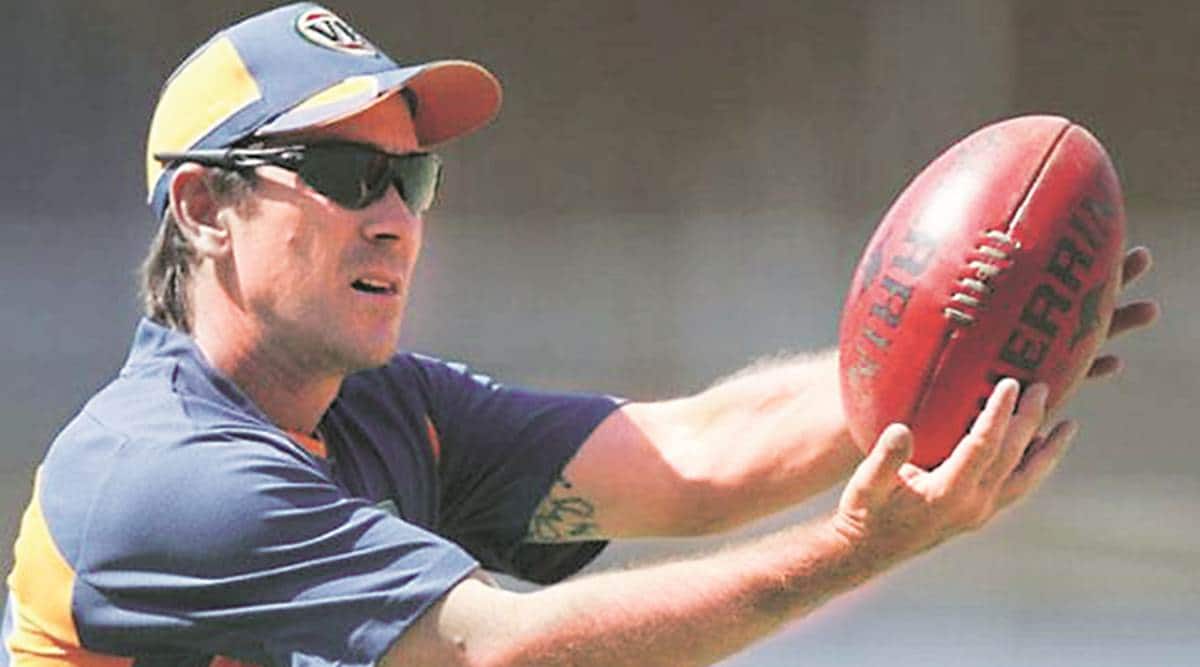 Australia head coach Justin Langer has hinted that they will go with tried and tested players when India arrive for a four-Test series at the end of the year unless an exceptional performer emerges from the Sheffield Shield.

The series, India’s first since February-March contest in New Zealand, is set to start on December 3 but there is still some confusion over the venues since different Australian states have different lockdown protocols.

“We’ve been able to play some great Test cricket in the last 12-18 months. We’re ranked number one at the moment and there’s reasons for that,” Langer told AAP from Adelaide on Monday.

Langer’s statements were an indicator that he wants to field experienced players against India.

They played only 12 players in five home Tests, last season.

“In our mind, it’s pretty clear at the moment what that first Test squad would be, but it’s exciting to see if anyone else is going to put their hand up.

“If someone’s banging so hard on the door (in the Sheffield Shield) that we can’t ignore them, that’s what we’re looking for.”