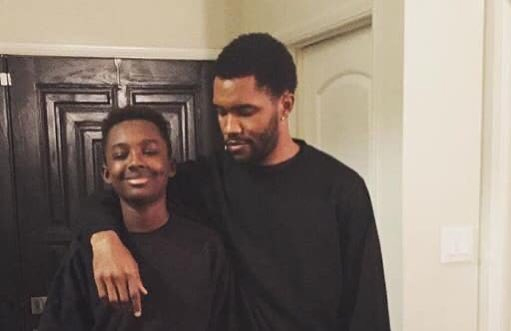 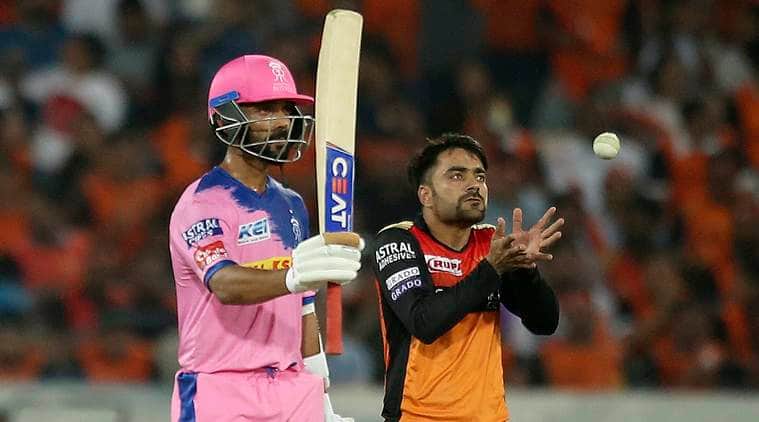 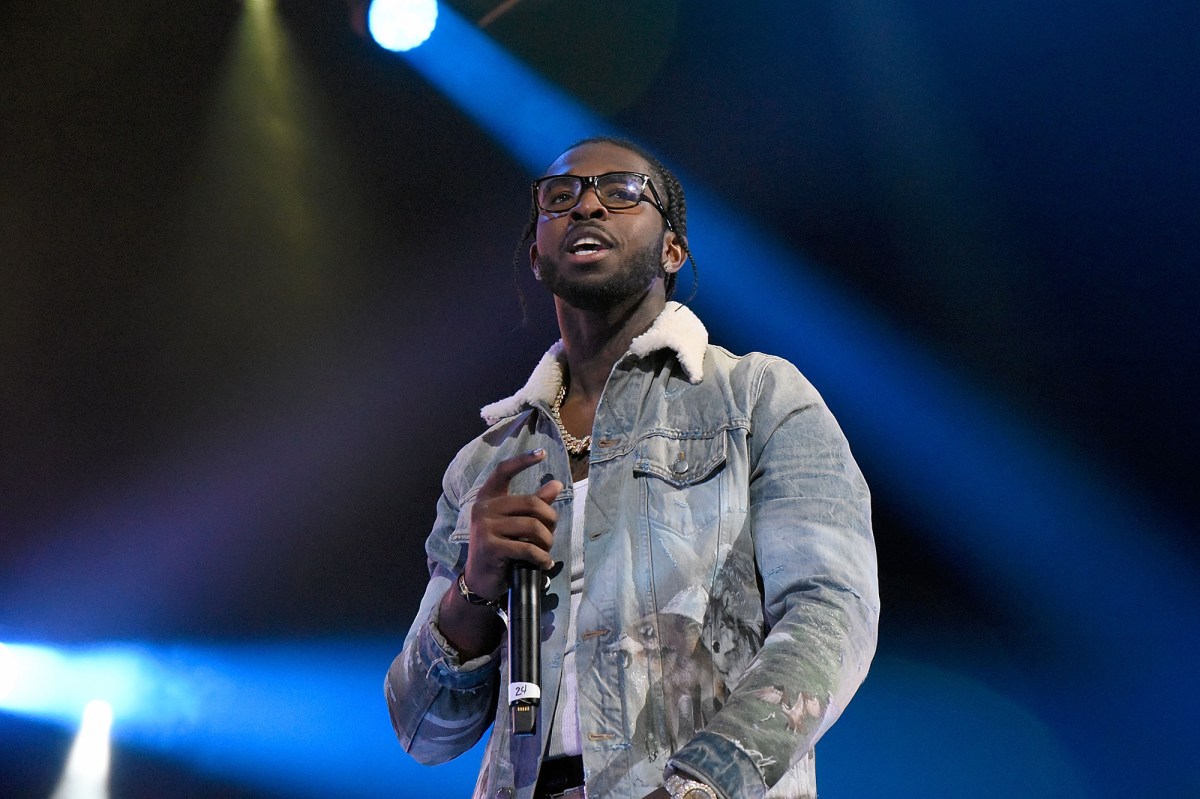 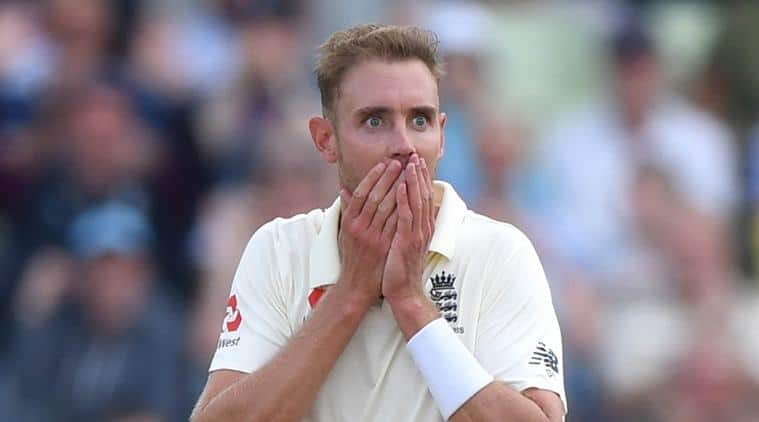 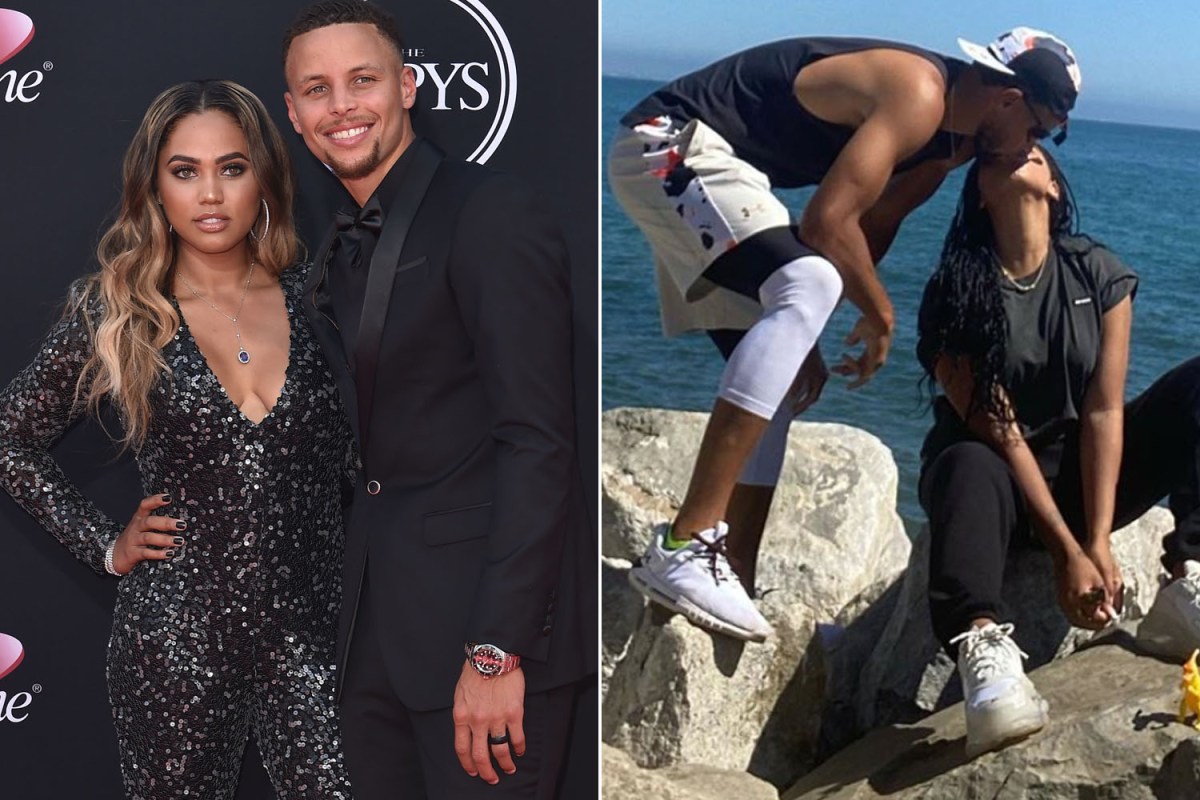 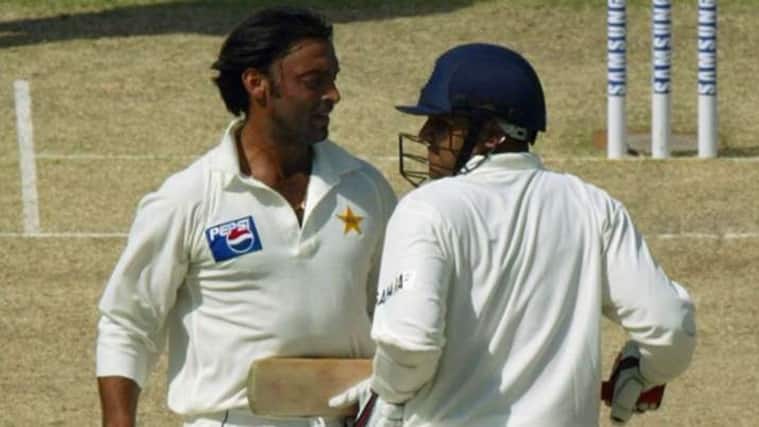 IPL dates are in, so are China-linked sponsors: first game September 19 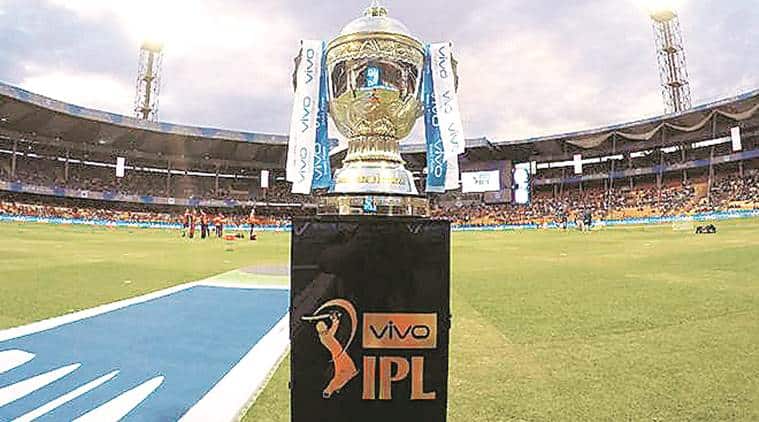 There will be 10 afternoon matches this season. The rest will begin at 7.30pm IST. (File Photo)

The Indian Premier League (IPL) will be held in the UAE this time from September 19 to November 10, and will continue with sponsors linked to China, according to a decision taken by the tournament’s governing council during a video-conference Sunday. The decision is subject to approval from the government.

The BCCI had said that it would reconsider the sponsorships in the wake of border tensions with China, which led to 20 Indian soldiers being killed in a clash on June 15.

“We don’t have the time to make any changes at this moment,” a governing council member told The Indian Express. 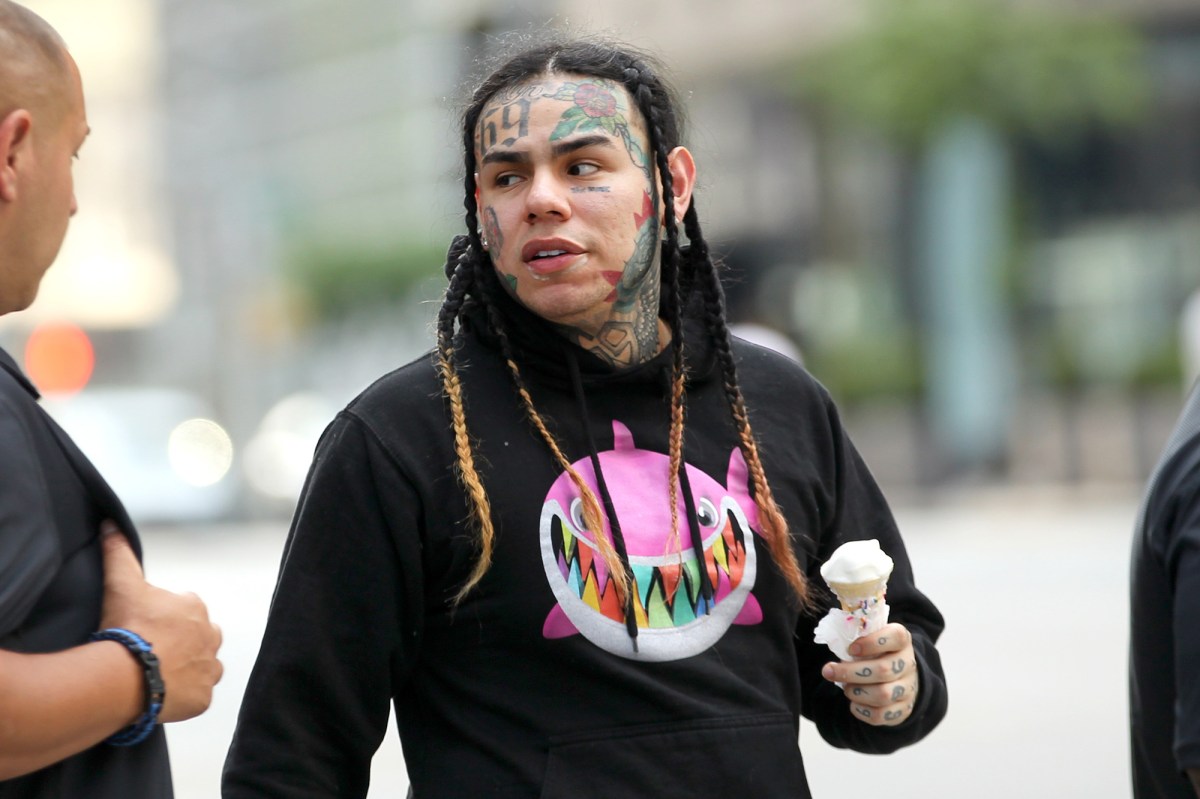 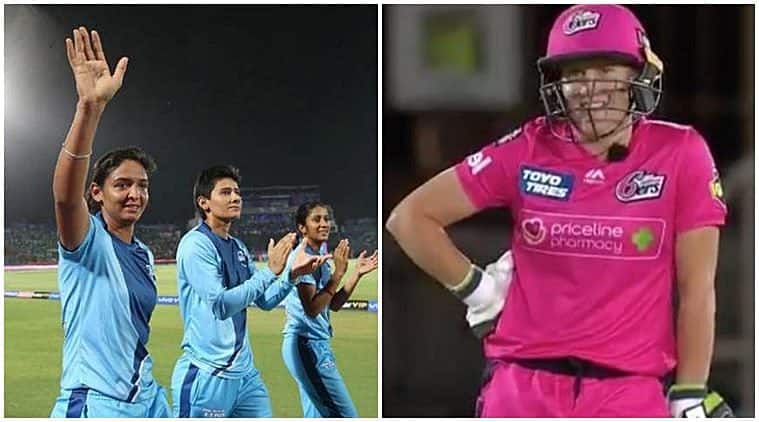 After BCCI president Sourav Ganguly confirmed on Sunday that an expanded four-team Women’s T20 Challenger series is in the works, international players have shared their concerns about it.

The women’s Challenger series is likely to be held during the last phase of the Indian Premier League (IPL), i.e; the first week of November this year. However, with the WBBL scheduled from October 17 to November 29, several players from Australia, including Alyssa Healy and Rachael Haynes reacted sharply to the development.

But the potential schedule of the tournament now means that the Indian players might not be av...